Toronto is Canada’s largest city (5th largest in North America) and a world leader in such areas as business, finance, technology, entertainment and culture. Its large population of immigrants from all over the globe has also made Toronto one of the most multicultural cities in the world. The city is also one of the most livable and competitive cities in the world as demonstrated by various statistics, reports and international rankings.
Toronto is Canada’s banking/financial capital and the home of its principle stock exchange, the Toronto Stock Exchange. In addition, Toronto has North America’s third largest concentration of private IT companies, bettered only by San Francisco and New York.

Showing 7440 properties out of 8188 currently available on the market. 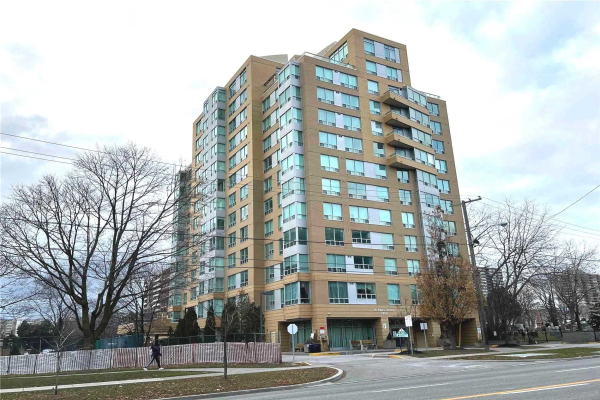 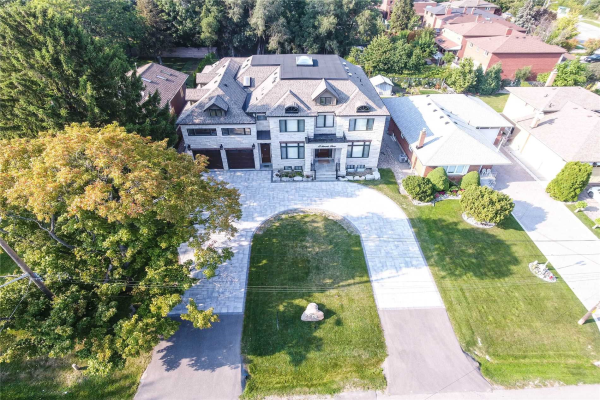 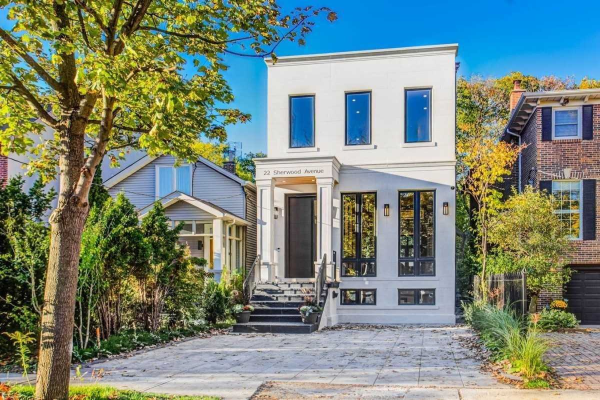 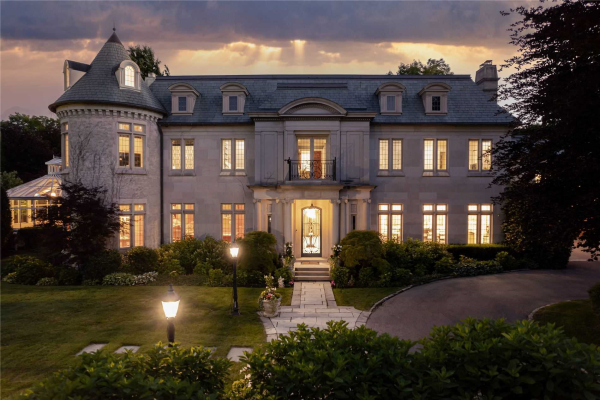 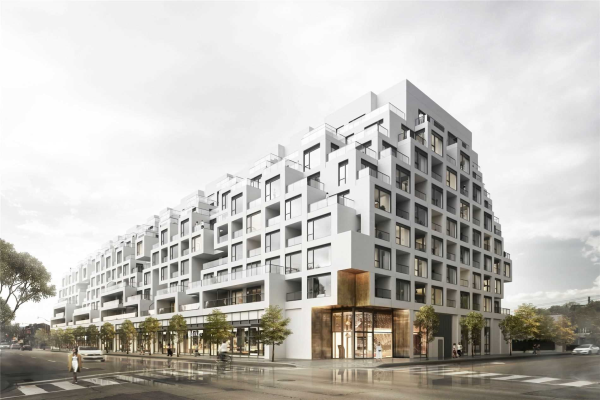 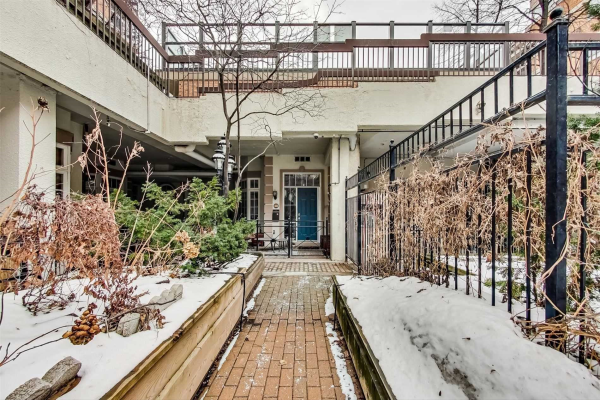 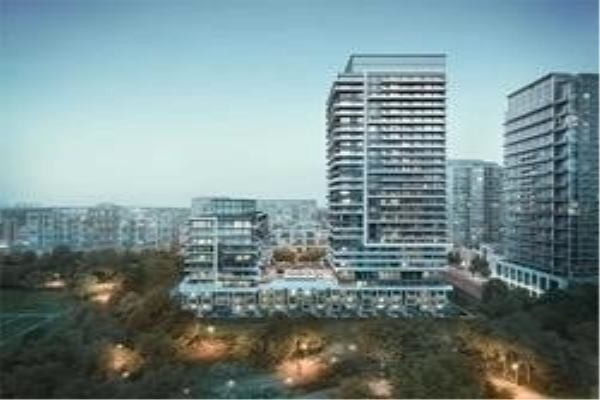